Cabarete is a beautiful beach side town of the Puerto Plata district, in the Dominican Republic. It is the top water sports destination of the island, and each year thousands travel to the Northern DR in search of perfect conditions for Surfing, Kitesurfing, Windsurfing and SUP ( Stand Up Paddle Boarding ).

It is a vibrant, colorful town with a beautiful windy bay of golden sand, blue ocean, mountain, lagoon and forest landscape. 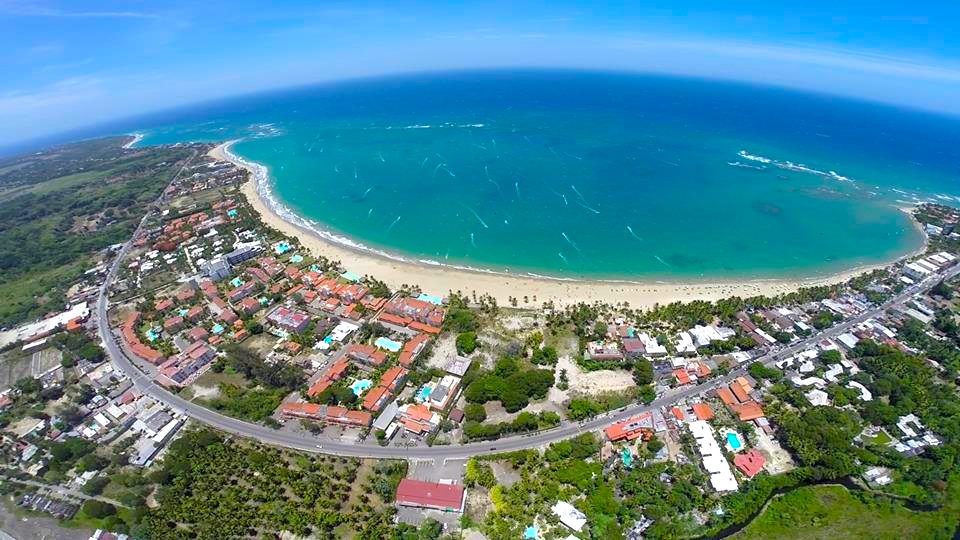 The town had its beginnings back in the 17th century, around 1835. A British slave trader and planter named Zephaniah Kingsley met a gorgeous Senegalese woman named Anna Madgigine ( who was sold to him as a slave ) in Florida, and fell in love with her stunning beauty.

Kingsley freed Anna and married her, and after 25 years living in Florida they were forced to find a new place to live to avoid discriminatory new laws against their interracial marriage, as Americans took control of Florida.

Most of the family moved to the Northern Dominican Republic ( at that moment, from 1822-1844 invaded by Haiti and referenced as Haiti in Wikipedia) between 1835 and 1837.  The area now known as Cabarete was pristine and undisturbed, a perfect paradise to grow a big family that would last across generations.

Considered the second best place in the World for Kitesurfing, it`s no wonder it hosts International competitions and has a trove of champions among its citizens ( Jan Marcos Rivera won the 2009 wave master KPTW tour ). The Master of the Ocean is the top annual competition in Cabarete, created by Marcus Bohm. 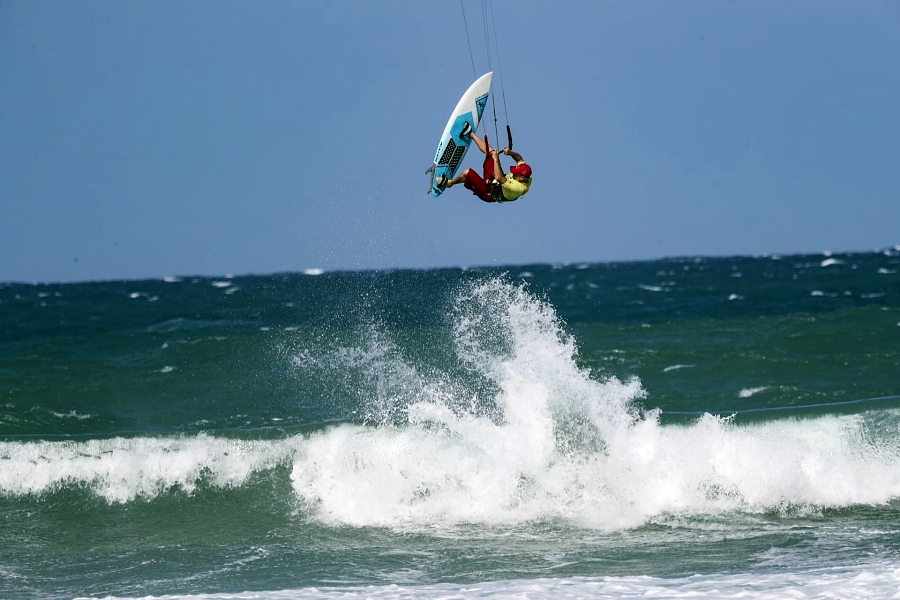 Master of the Ocean is the top competition in Cabarete

The bay has a favorable wind that also draws Windsurfers, paddle boarders and Laser boat sailers. Nearby Encuentro Beach is the top place for surfing in the island, which is also part of the same district.

Kite Beach is an extension of the main beach in Cabarete, and world famous among Kiteboarders ( also Kitesurfers, see definition in Wikipedia ). Other sports found in Cabarete are SUP ( Stand Up Paddle ) and Kayaking. Some kiteboarding champions are from Cabarete, most notably Adeuri Corniel and Master of the Ocean Luciano Gonzalez.

Other sports activities are also available in land, such as 4wheelers, trekking ( El Choco National Park and Caves ), horseback riding, and volleyball. Some people visit places like La Boca for kitesurfing, and the Lagoon for Stand Up Paddle boarding.

Many Kiteboarding schools can be found along the beach, in the bay and further down in Kite Beach. Laurel Eastman, LG, KiteExcite, Dare2fly, GoKite and several more have been established for many years and have a strong online and local presence.

Cabarete`s nightlife transforms the town, and its discos are famous for throwing the ultimate parties for student groups that travel from as far as the Nordic countries. Places like Onnos, Bambú, and Ojo become the meeting point for the night, also the countless restaurants and bars lining the beach. The beach hosts several events each year, and specially during Easter week the beach becomes quite crowded.

Being a famous beach sports town, the city has had a lot of real development in the past 20 years. Large real estate projects such as Ocean One, Ocean Dream, Pelican, UV, Watermark, and Millennium ( to name a few ) have brought a lot of good business to the town.

Cabarete condos are a good investment as those can be rented when owners are not using them, generating income. Realtors such as  Golden Treasures offer a wide selection of beach front condos facing the bay. Private villa communities within the district also attract investors and luxury vacationers, and the growth rate keeps going up each year.